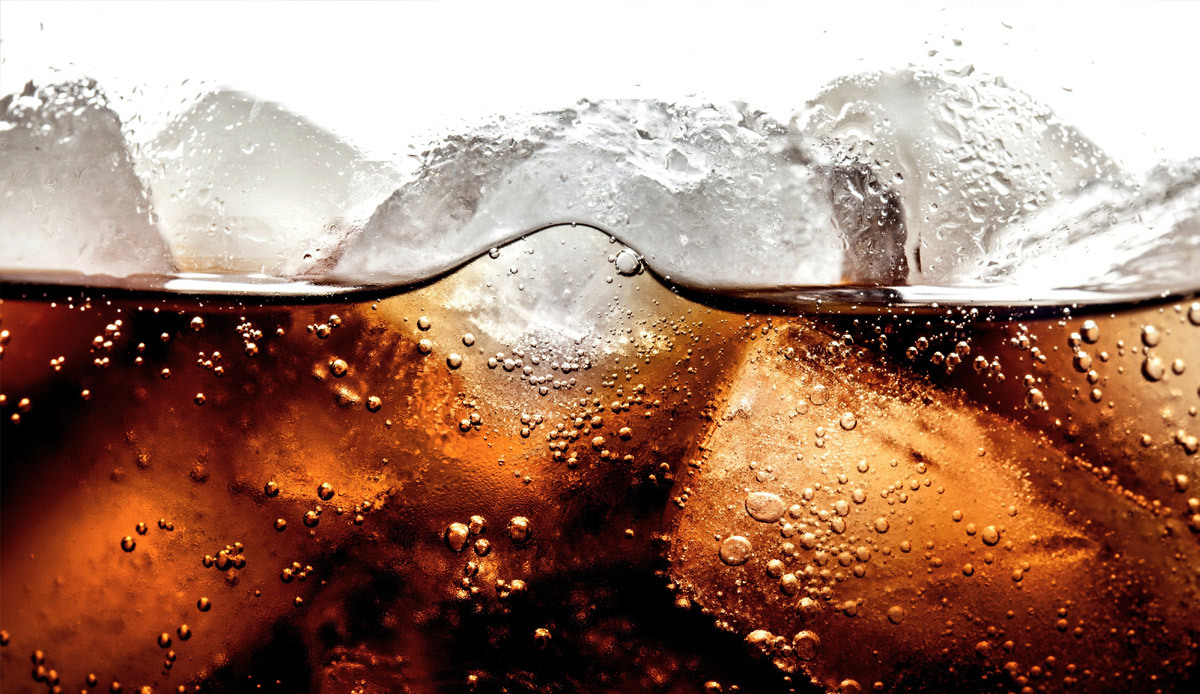 A study has indicated that high consumption of soft drinks may be the cause of reduced sperm quality in men, one of the top criteria of the donor screening process.

Young men who want to become fathers may want to cut their cola consumption, according to new Danish research results recently published in the American Journal of Epidemiology.

Doctors and scientists at Rigs hospital and at the University of Southern Denmark have found a probable correlation between high soft drink consumption and poor sperm quality.

The study was carried out to determine whether there was a correlation between caffeine intake and sperm quality.

But project leader Tina Kold Jensen, professor of environmental medicine, said that the results of the study – which examined 2,554 men at or around the age of 18 to determine their fitness for military service during the period of 2001–2005 – clearly showed that their fertility was inversely related to the amount of soft drinks they consumed.

National research has shown that the consumption of soft drinks has increased significantly over the past decade, as has the intake of fast food – mostly by the younger generation.

Jensen did say that because the consumption of soft drinks and fast food is invariably linked, the lower sperm quality may be down to the overall poor diets of the men rather than the soft drinks alone.

However, she pointed out that the sperm quality of those subjects who drank more than 14 half-litre bottles of cola per week was significantly worse than those who consumed less. Caffeine was probably not a factor, the study determined, because coffee consumption levels did not show the same variations in sperm quality.

Not surprisingly to the researchers, the study additionally showed a link between high soft drink consumption and too little exercise – a deficiency that also has been shown to have a detrimental effect on male fertility.

Memorial Day Hours
Our client services team will be available between 9am to 3pm PST on Memorial Day, Monday 05/30.

Ok!
X
Shopping cart
There are no products in the cart!
Continue shopping
0