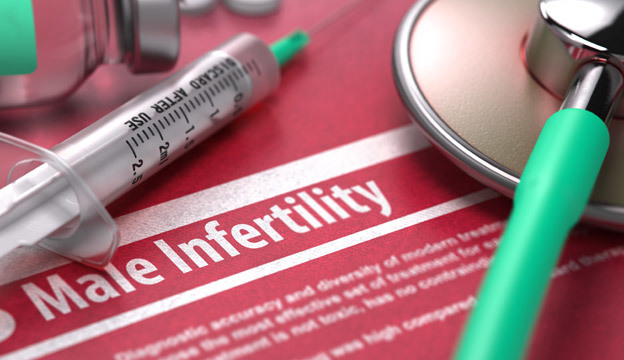 According to a study published in the scientific journal Nature Communications, researchers have made a discovery that changes what we know about how a women’s egg is fertilized. It may also help explain why some men have infertility issues.

Scientists have long known that a fertilized egg cell (called a zygote) needed two centrioles from sperm to create a fetus. But it was thought that the sperm had just one centriole, which would then duplicate itself only once it reached the egg. This new research reveals sperm actually has two centrioles.

This newly-discovered centriole, which researchers dubbed an atypical centriole, was found when scientists were looking at sperm samples provided by a cryobank under a powerful microscope. They learned that atypical centrioles contain a specific protein that can now be studied to see if it has some bearing on male infertility.

While it’s too early yet for any concrete conclusions, these findings offer new and exciting avenues to pursue to better understand the causes of male infertility and early embryo developmental defects. Any future discoveries based on this work could then potentially help treat infertility. Seattle Sperm Bank will continue to update you as new research is released.