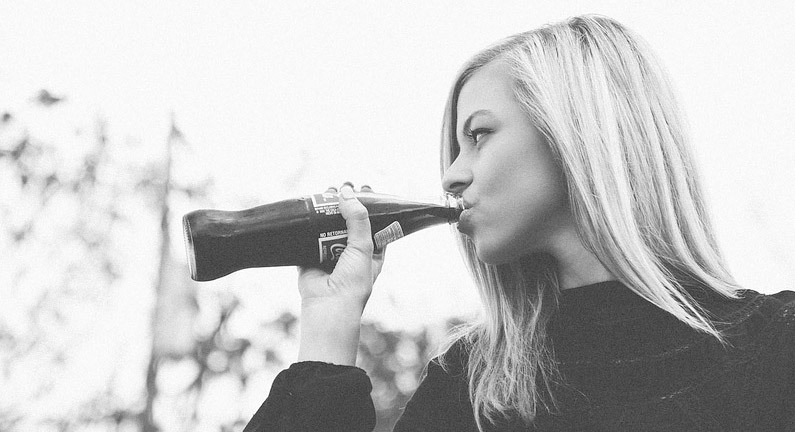 According to an October 17, 2016, presentation at the American Society for Reproductive Medicine congress, there may be a correlation between soft drinks and decreased female fertility.

The research was done by nutritionists at the Federal University of Sao Paulo, Brazil, who interviewed 524 women currently undergoing IVF treatment about the foods and drinks they consume. The findings suggest regularly drinking soft drinks may reduce a woman’s chance of getting pregnant.

This was true whether the drinks were made with sugar or artificial sweeteners such as saccharin, sucralose, aspartame, and others. These are the sweeteners used in popular brands including Equal®, NutraSweet®, Sweet’N Low®, and Splenda®.

Second, soft drinks made with sugar instead of artificial sweeteners were associated with poorer egg quality. This is important because egg quality is critical to overall fertility health.

Such findings on soft drinks don’t just apply to women, however. Similar studies have also been conducted on men — with similar conclusions. One such study, done by Danish researchers and published in the American Journal of Epidemiology in 2014, found probable correlation between high soft drink consumption and poor sperm quality. This suggests men looking to become fathers or sperm donors should keep soda to a minimum to maintain healthy sperm production.

Though this study deals specifically with soft drinks, it’s a reminder to be aware of how much sugar and artificial sweeteners you consume from all sources. Since sweeteners are added to many processed products, it’s best to check the food labels to be sure. Doing so can help both men and women increase chances of conception. Learn about other ways to increase fertility.