How Your Choice of Underwear Affects Sperm Production 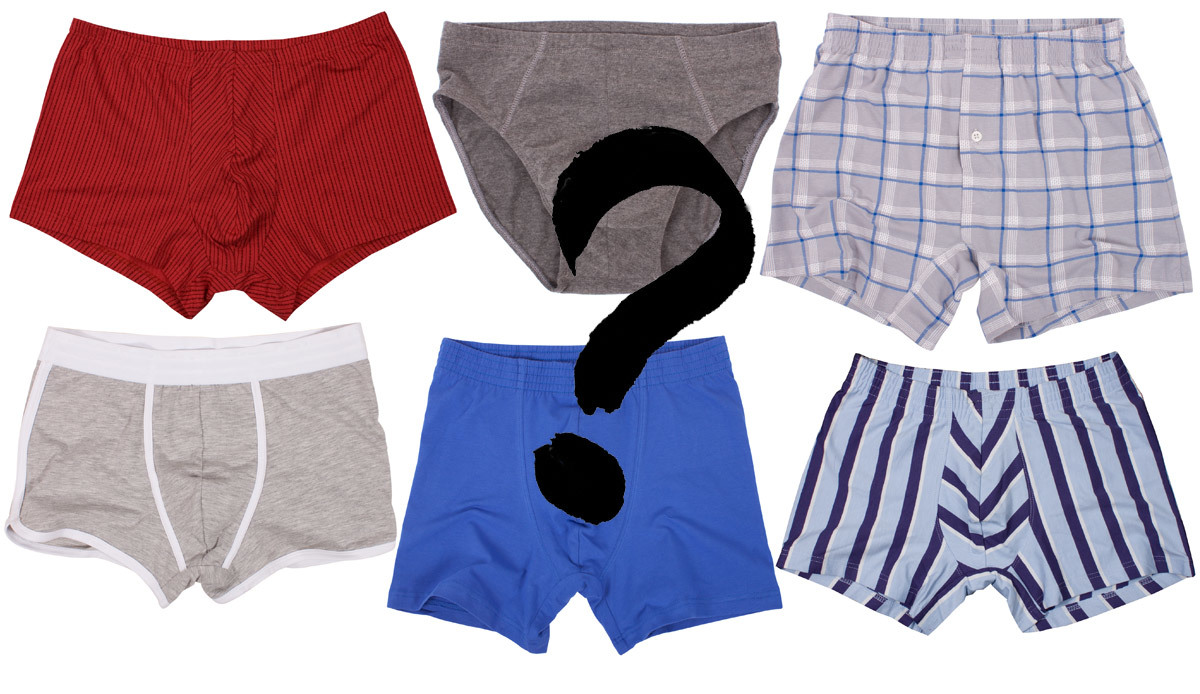 One of the best ways to improve your sperm production is also one of the simplest: keep your testicles cool. And the type of underwear you choose plays a major role in this.

Boxers or Briefs? The Choice is Clear.

Testicles hang outside the male body to keep them about two degrees cooler than our normal body temperature of 98.6 degrees Fahrenheit or 37 degrees Celsius. So when you sport tight underwear that keeps your testicles close to your body, you risk overheating your testicles and hindering healthy sperm production.

To improve sperm production, here’s our practical advice: wear underwear that allows your testicles to hang freely. The most effective choice is boxers rather than traditional briefs. Men’s boxer briefs, a fashionable alternative to basic boxer shorts, are another good choice since they have a built-in pouch that allows the scrotum to hang feely rather than being bunched up next to the body.

It’s important to note that your testicles can cope with some amount of increased warmth if this is balanced by long periods of normal temperatures. One lifestyle change that could help is to sleep without underwear and allow your testicles to hang freely at night. You can also spend part of each day not wearing underwear at all or “going commando.” Once making these changes, it takes about 90 days on average to achieve a significant increase in sperm production and improvement in quality.

If you have questions about male fertility or about becoming a sperm donor, please call our clinic at (206) 588-1484 or contact us at cs@seattlespermbank.com.