To Fertility and Beyond: Storing Sperm in Space May Be Possible 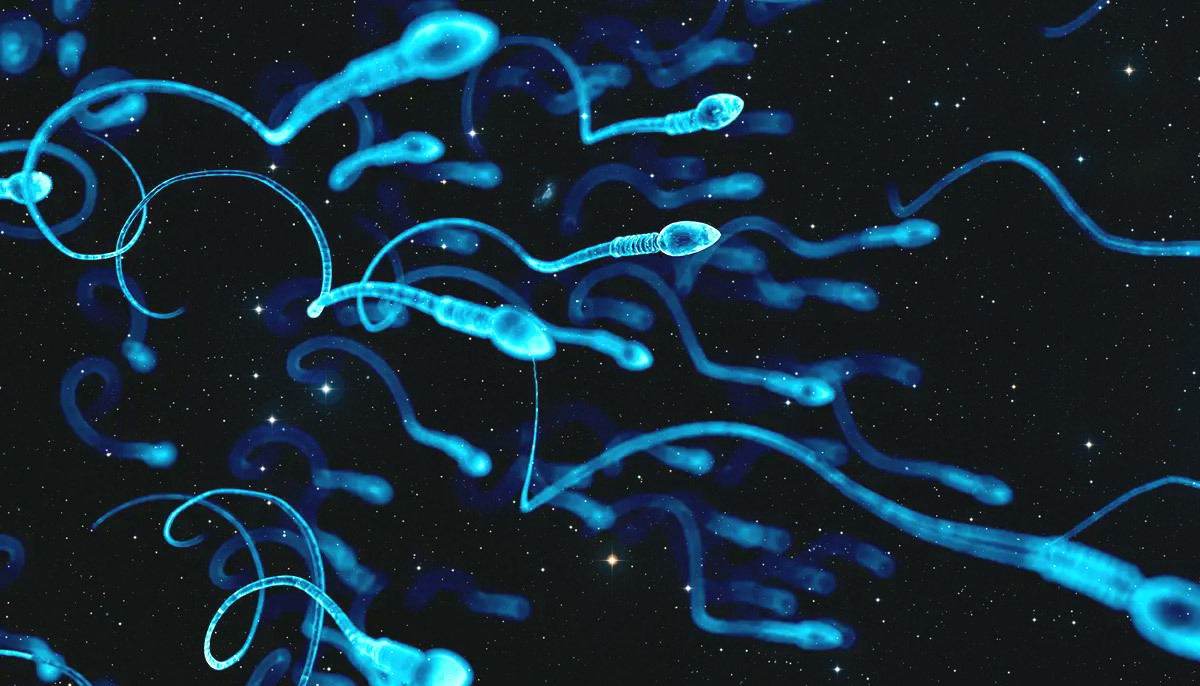 In June of 2019, a team of scientists released the results of a test designed to answer a remarkable question: Can frozen sperm cells be safely sent to space for future use? The results, as presented at the 35th Annual Meeting of the European Society of Human Reproduction and Embryology in Vienna, suggests that such storage is theoretically possible.

To test this theory, no sperm samples were actually launched into orbit like microscopic Buzz Aldrins. Instead, engineers put 10 healthy frozen sperm samples into a training aircraft that simulates gravitational conditions found in space. These samples were then subjected to this “microgravity” environment and compared to healthy samples stored under normal, Earth-bound conditions. After testing for motility, sperm concentration, morphology, and other factors, the results revealed no significant differences between the two sets of samples.

For decades, tests have been done on the effects of lower gravity on human cardiovascular, nervous, reproductive, skeletal, and other systems. But specifically analyzing sperm samples under such conditions is new. For now, reproduction beyond Earth’s atmosphere remains the stuff of science fiction, yet this single study does support the theory that frozen sperm cells could be sent into space for safe storage and later use. Or as one scientist from the study concluded, “It’s not unreasonable to start thinking about the possibility of reproduction beyond the Earth.”

So while we won’t be opening a Seattle Sperm Bank clinic on the moon anytime soon, future space flights may offer chances to further test this fascinating idea.